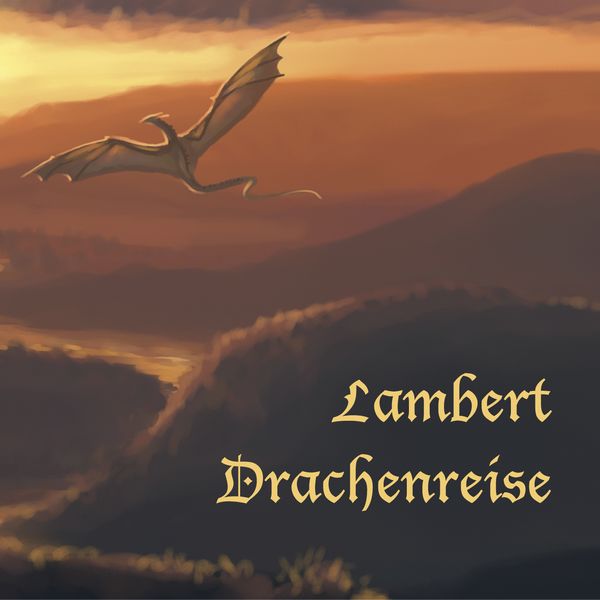 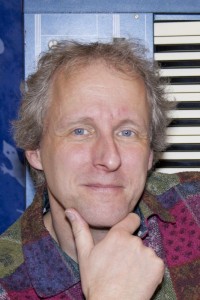 In 1991 I started releasing my first CD Inside Out which was the most successful Spheric CD ever. It featured some great Tangerine Dream elements.

The new album also picks up some Berlin school elements but also features human and emotional elements, that makes “Drachenreise” quite exciting.

The fans have been waiting for 20 years for a new solo album by Lambert.
With a new synthesizer and unusual ideas Lambert starts his dragon’s journey (=Drachenreise) on an adventure trip into new sounds and new harmonies but though kept his typical Lambert-style.
His musical breakthrough took place in 1991 when releasing his first CD Inside Out which made Lambert the 2nd best newcomer at the famous german radio show “Schwingungen” in 1992.
Concerts, further solo and collaboration CDs supported his image of a popular electronic sequencer musician (Berlin school style, Tangerine Dream 80s era).
On “Drachenreise” Lambert picks up this element and combines this with new charmful ideas: Harmonically embedded voice effects, unusual chords, accessible melodies and touching sounds go into a mix with rhythmical sequencer tones.
”Drachenreise” is an interesting blend of electronic, sequencer-based music and new sounds, that refreshes known listening habits with new impulses and evokes many emotional moments.
As a special guest the famous artist Gandalf played electric guitar on the first track Corona. 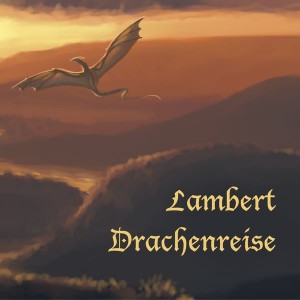